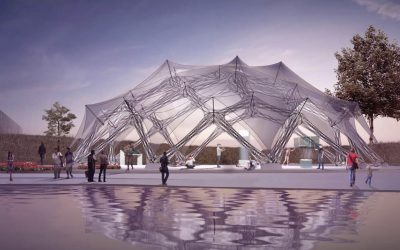 Architecture Fabric: The New Use of Textiles as A Building Material

END_OF_DOCUMENT_TOKEN_TO_BE_REPLACED

Textile in Space: Flying Up to Reach the Stars (Chapter 2)

Textile in space is a dream that human beings have seen beyond the use of textiles in mere clothings as a covering. As we continue our journey to reach the stars following with the previous chapter of Textile in Space, we will surely come to know some of the amazing...

END_OF_DOCUMENT_TOKEN_TO_BE_REPLACED 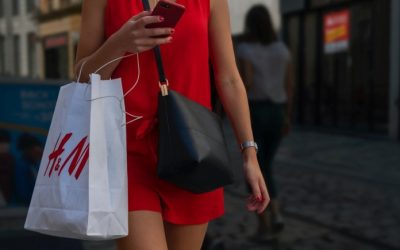