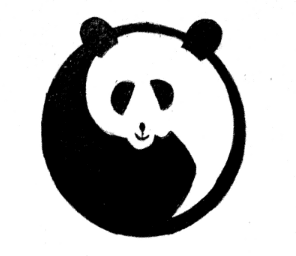 To get a jump start to Fashion Designing, students need to go through a round of exercises and studies of Basic Fashion Studies Sketches. For Basic Fashion Designing practical course, the students of Textile Fashion and Design, batch: 46 and 47 have done extensive study on space, shape and form. As an exhibition, record and inspiration, the works of three young designers- Soumeen Tasnim, Ripa Sanjida and Fariha Ahmad Jim are presented below! Let us inspire these two young members of Fashionnovation by our kind words and sharing their works with each other. 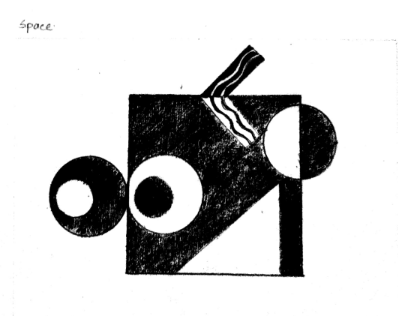 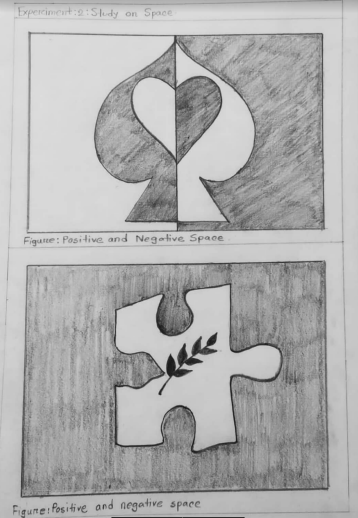 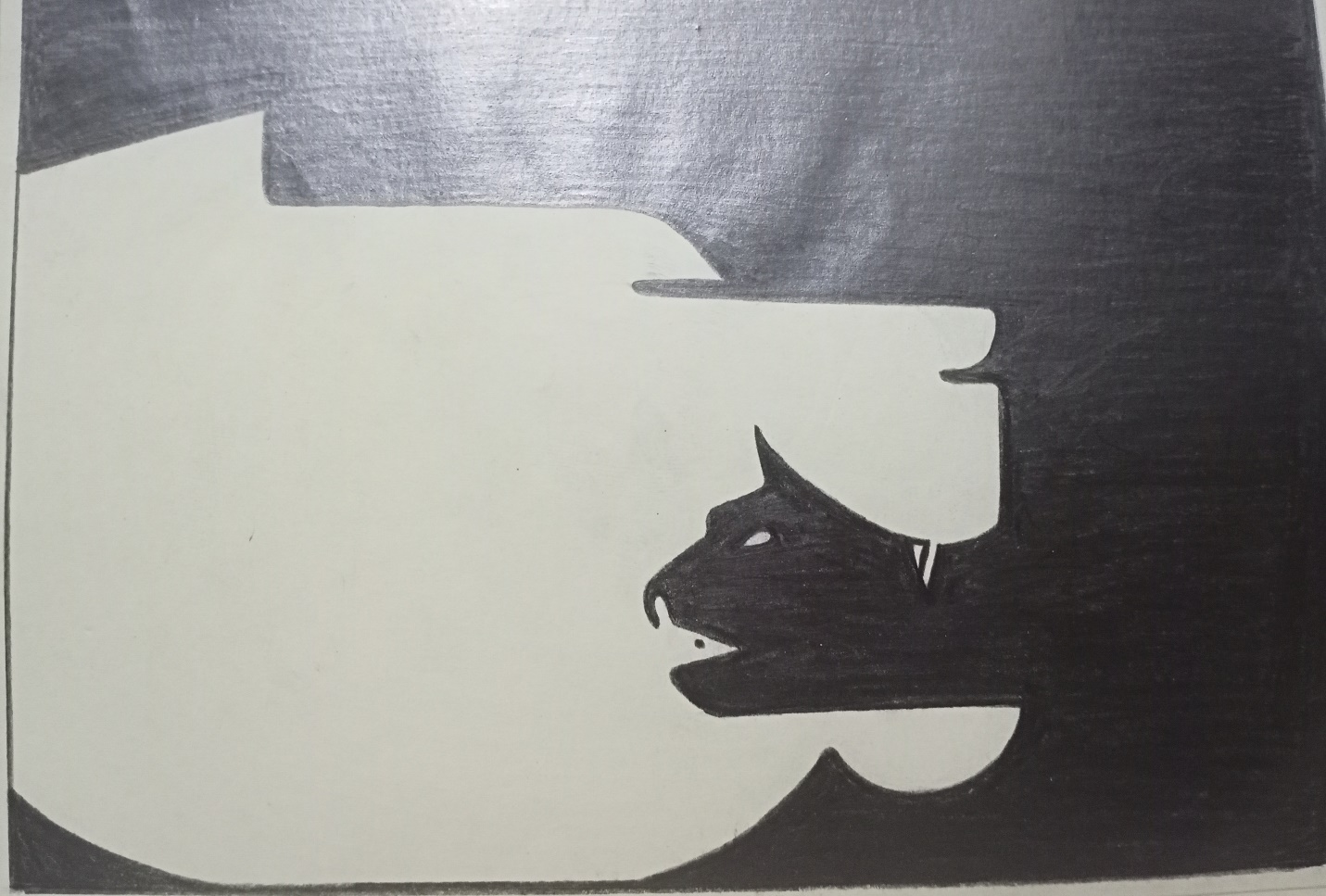 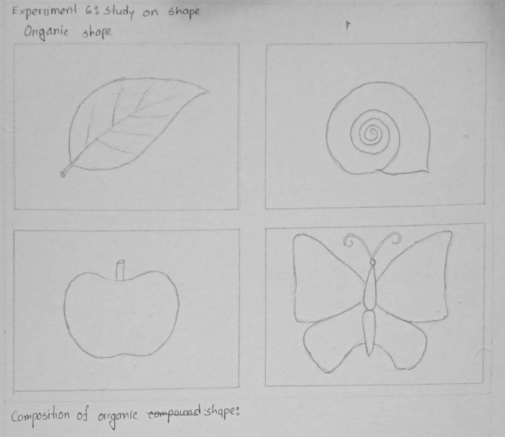 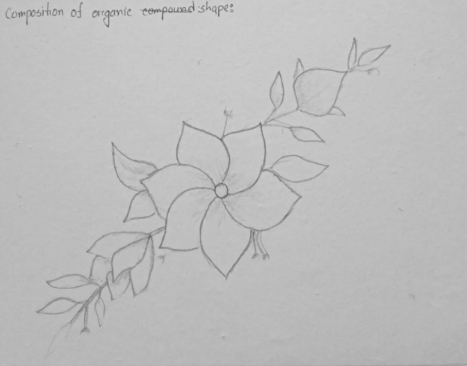 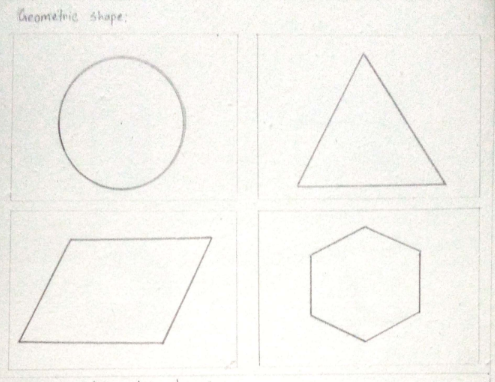 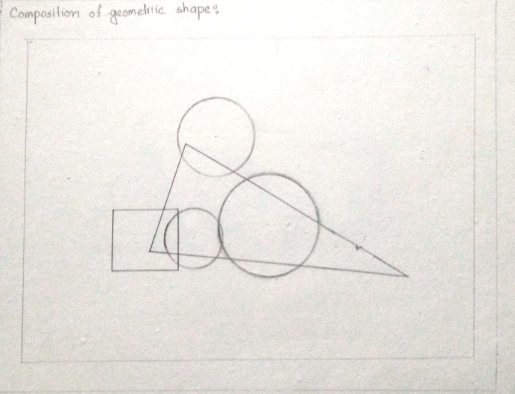 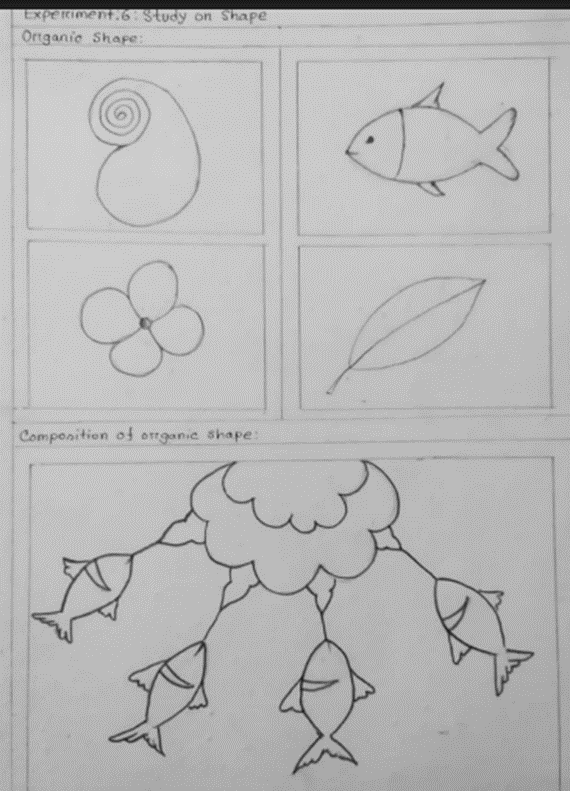 Figure Study on shape (organic and composition of organic) 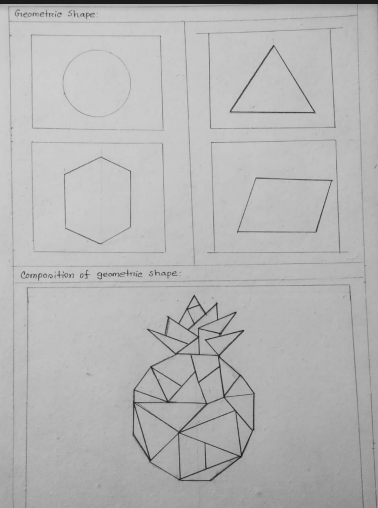 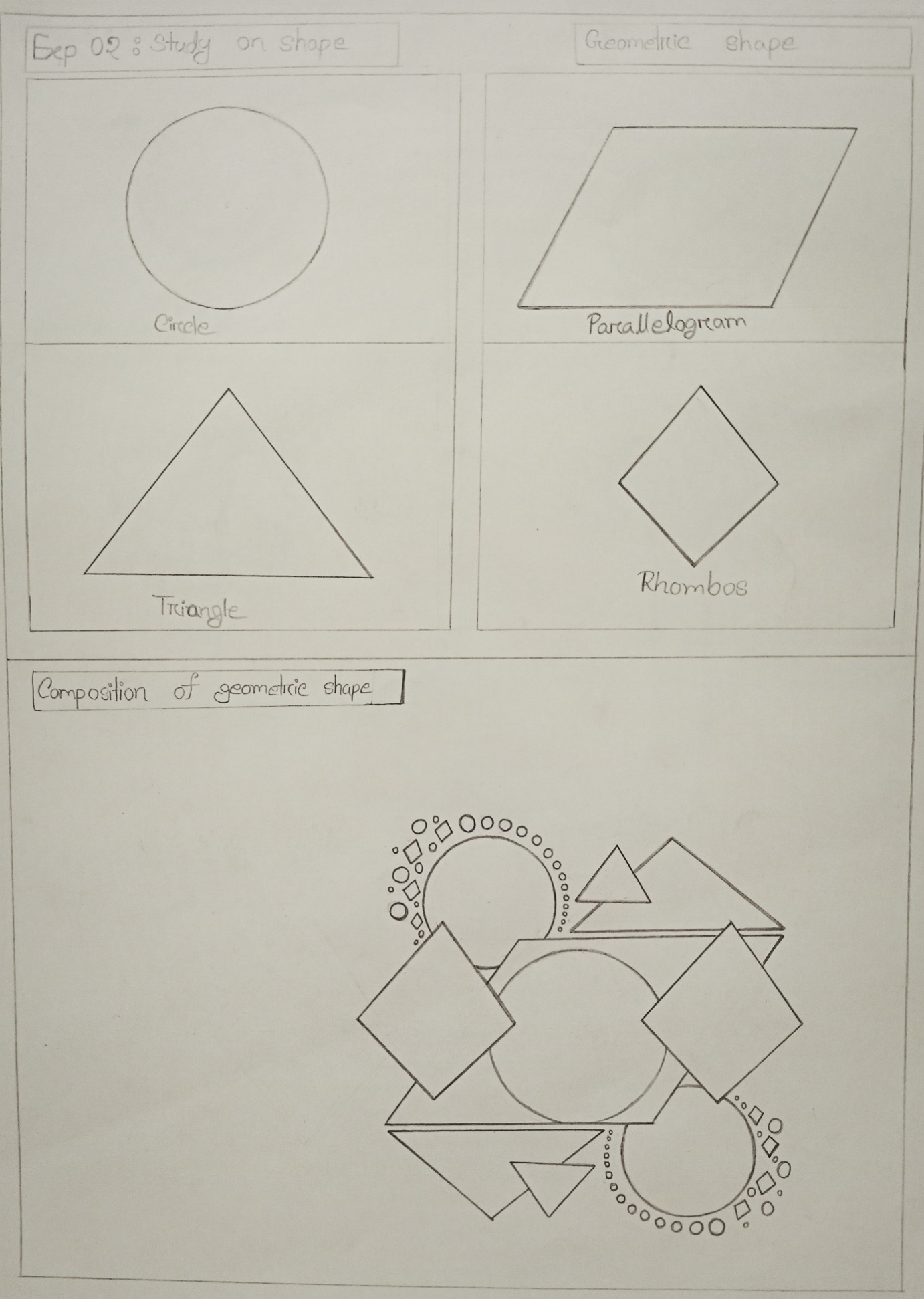 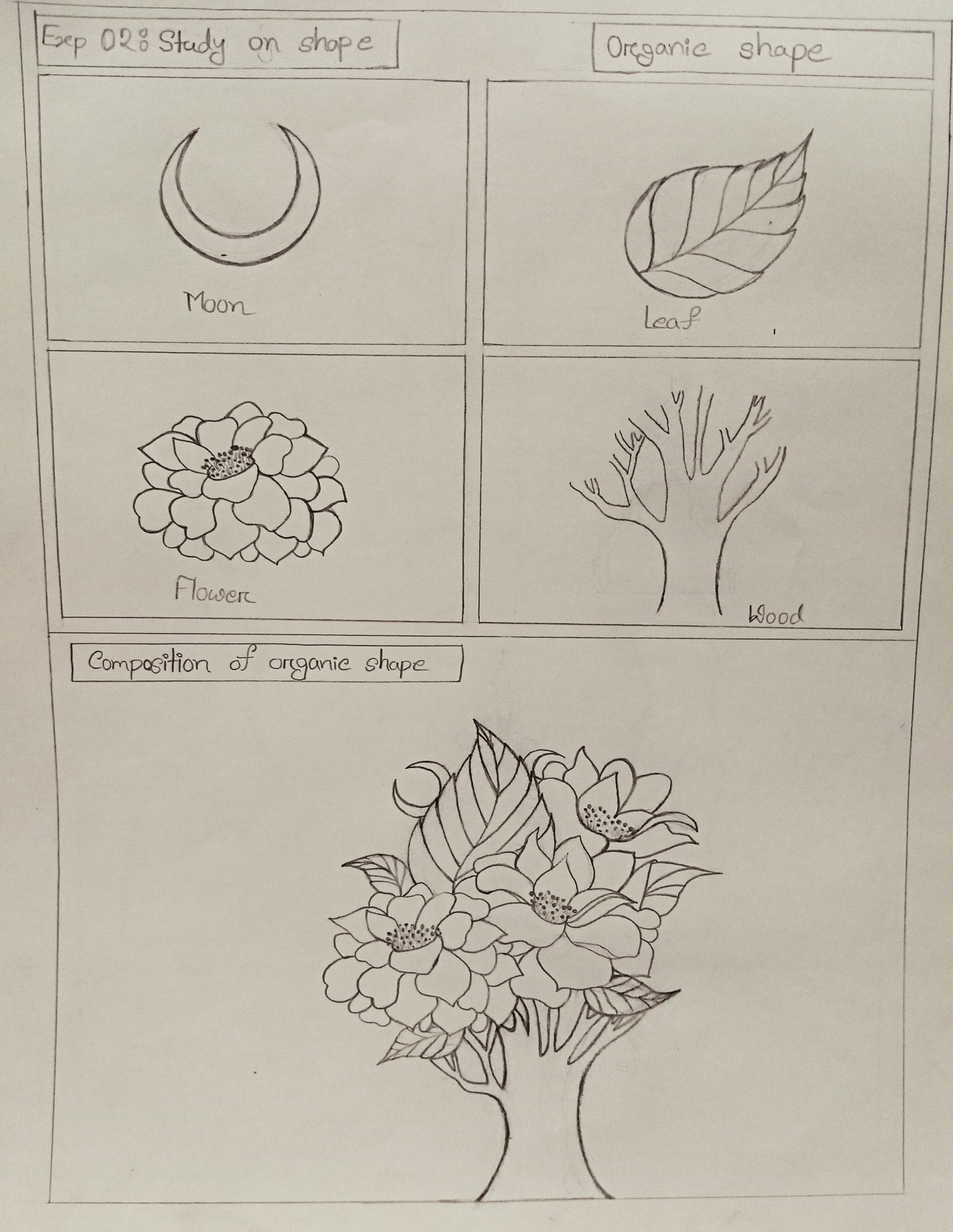 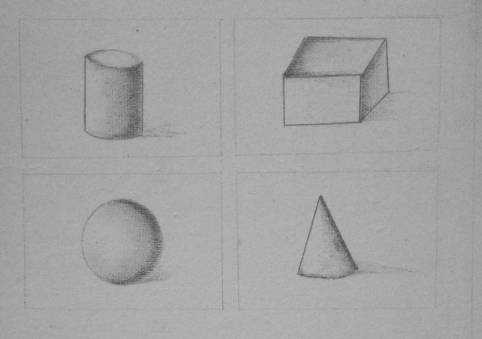 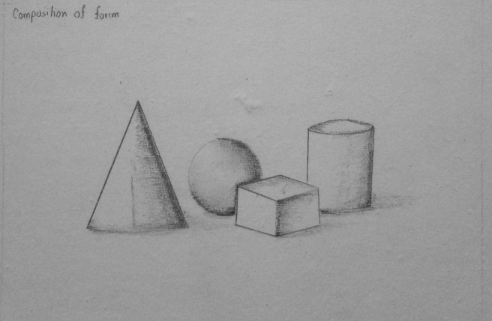 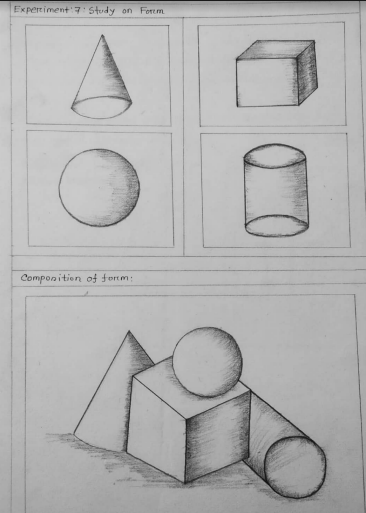 The students are from the Department of Textile Fashion and Design (TFD) of Bangladesh University of Textiles (BUTEX).

Send us your works to get featured and get worldwide exposure!

12 Fashion Illustrations Done by Students Which Will Blow Your Mind

A Great Present for TFD-46, Made With Sacrifice, Defying All the Odds

In the Covid-19 lockdown everyone got bored. The new batch of each and every university of Bangladesh got double bored because they had nothing to do rather than being stuck at home. That’s why Bangladesh University of Textiles (BUTEX) started its online classes for the latest batch in Zoom as soon as possible in the month of July. As everything was online, they also had to do their orientation class online. The interesting thing is, the teachers tried to keep each and every segment of the orientation intact as the last years so that the students don’t get deprive of. And so they also wanted to keep an orientation video for the latest batch of the Department of Textile Fashion and Design (TFD). As the current batch’s number is 46, we call the batch TFD-46. So our Honourable Head of the Department, Md. Mahmudul Hasan sir decided to give this duty to Kazi Farhan Hossain Purba, our Fashionnovation’s founder to make a poster and an orientation video documentary as soon as possible within two days. He gave his complete support to make it happen. So, Kazi Purba started working with all what he got. Finishing the poster, he had to make the video and there were a lot of parts associated with it- relevant photos, proper information about the history of TFD, proper script, video editing, B-roles and voice over. Moreover, there was no previous documentary of TFD. This was the first one to be made. As everything was locked down, there wasn’t any scope for taking new video footage or photos also.  Everything is possible when there’s a proper device. But the fun part is, Kazi Purba’s device started to hang and most devastating fact is his smartphone was down for a month and his tablet went down that day without any proper reason! Staying calm in these hostile situations, Kazi Purba quickly contacted with his friends and his junior Sabiha Moon Taha. Sabiha came to the rescue! Within a very short notice, she collected a lot of relevant photos, made a slide show presentation and handed over it to him. Kazi Purba’s batch mates also shared some photos spontaneously. Luckily in the night, the laptop started working properly and Kazi Purba became a beast. He reconstructed everything, literally each and everything. Made a script, collected necessary videos and B-roles, used Sabiha’s collections, triple checked all the information and stitched them all into one in his Adobe Premiere Pro editor. All night he worked on it and in the dawn when he just had to give the voice over, the laptop got hanged and the video editor collapsed! Only within 3 hours or less the programme was going to start!

But hope springs eternal in the human breast!  Kazi Farhan Hossain Purba stood up, went to see the morning sun and the sparrows in the veranda. After returning, he got his command over his laptop again! A sigh of relief! Now it’s data recovery time! By the grace of Almighty, he passed the acid test. Another sigh of relief! Now the voice over time! But the noise of transport is proportional to the time goes! So each time a car honks, Kazi Purba had to erase each tiny voice over. There wasn’t any time for him to edit the voice in Audacity or other noise cancellation softwares. With much struggle, finally the voice over was done! But it was almost 10 am! With some revisions and further editing, it was time for rendering. But it started taking a lifetime! After an eternity, the video got rendered. Kazi Purba got thrilled and super happy to watch the final video! It felt like a child to him and just like a new father, with much pleasure and excitement, he uploaded the video and sent it to Naila Sharmin Kanta madam. It reached her just at the eleventh hour! After her confirmation of receiving, Kazi Purba felt a great relief, went to tell his mom not to wake him up and just threw himself in the bed just like a little child!

If you think that the rest was a success, you are wrong! Actually the video got stuck while playing in the Zoom conference! No one could watch that for technical difficulties. So the video was kept within us with much care and affection till date!

Often times, we only hear about the success, we don’t know the stories behind it! The stories of struggle and surpassing them with massive positivity and proactiveness remain silent to us. The story of this Documentary making is such an example. Actually it’s not a mere video. Rather it’s a great present for you, the students of TFD-46 and all the TFDians from Kazi Farhan Hossain Purba. It’s his child to make you proud and happy!